“Life is a succession of lessons which must be lived to be understood.“ 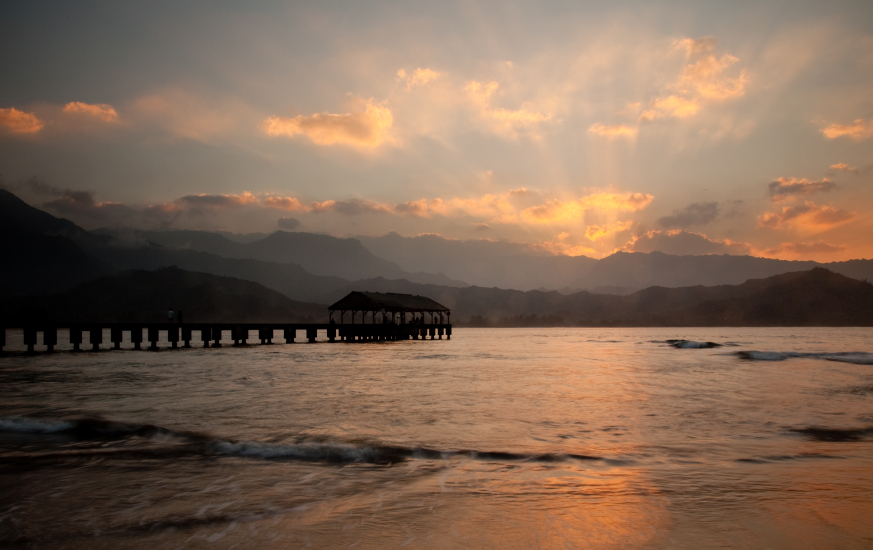 When my husband and I got on the plane to go to Kauai, it was to spend two glorious weeks sitting on the beach in Hanalei Bay while feeling the island breezes on our skin, playing in the warm water, and taking in the beauty of the sunsets. Not in my wildest dreams did I imagine that, instead, I would be hooked up to machines, lying in a hospital bed inside the stark, sterile walls of the ICU unit at Kauai’s Wilcox Hospital.

It was as if I woke up in the middle of a dream and discovered that I was in a foreign land — a land whose ways and language were alien to me. It all seemed so surreal and yet at the same time, to my horror, undeniably real. I could not go back to sleep in hopes that I would wake up in a different place; I needed to stay awake and somehow find my bearings in this unknown territory.

There I was, like it or not, stuck without a map in the unfamiliar land called my body. There was no escape route, no way to avert my attention with busyness. I could not even hide in the recesses of my mind without being constantly pulled back into the body realm, either by medical staff checking, poking, taking this image, doing that test, and asking me to describe body sensations, or by the screaming of internal pain. My relationship with my body was turned inside-out. My body was now front and center; it was in the driver’s seat while my mind was in the back seat and given the silent role to support me by staying awake, observing, and learning this foreign terrain. As awkward as this role reversal was, I had to accept it, not fight it. I needed to own it and let go of the illusion of control, while learning that my body has intelligence and is worthy of trust and respect — a lesson I doubt I would have been as readily open to learning if the circumstances had not been so immediately threating. 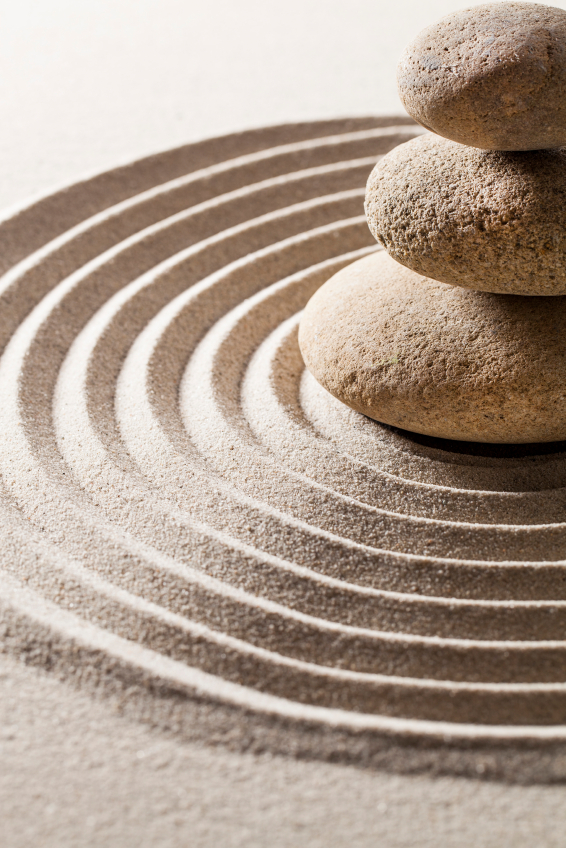 After seven days of mystifying medical ‘fires,’ one after another, the doctor told me that the lung effusion that had been drained the day before had returned with a vengeance. Two-thirds of my right lung and one third of the left had collapsed. I needed to be air-lifted to the hospital in Honolulu where they were prepared to do lung surgery.

The doctors could not make sense of what they were witnessing – and much less could I. It was clear, however, my body was in grave trouble. It had been a long, hard seven days. There was no end in sight to this baffling journey. Feeling totally and utterly exhausted, powerless and vulnerable, I prayed: ‘Lord what is happening?’  What came was telling. While I had experienced tremendous spiritual and psychological healing over the years in regards to childhood trauma and loss, my body was still silently carrying burdens that were too much for me to consciously bear. At this stage of life, my body couldn’t (and wouldn’t) carry these burdens of the past any longer. It was time for my body to be part of the deeper healing process.

With these words, I felt a tremendous sense of relief, peace, and amazement of the comprehensiveness of the healing process. Filled with deep appreciation and compassion for my body’s sacrificial support, I also, felt much sadness for how I had taken it for granted for so many years. Then, for a fleeting moment, curiosity surfaced in my mind and heart – what did my body know for all these years? But I had no energy available to explore this thought and it was immediately replaced with the assurance that all would unfold in due time.

Thankfully, the doctors at Straub Hospital in Honolulu made the right decision to drain the fluid from my lungs, one more time, with the hope of preventing the need for lung surgery. Then, due to the watchful persistence of my husband and our son, the doctors proceeded to quickly determine the source of the pain in my gut as a gangrene burst appendix. They removed it in life-saving time.

I was released from the hospital on my 60th birthday with not only a long, intensive recovery process ahead of me as a result of peritonitis [toxic waste dump – positioned inside], but with a newfound respect for my body and a desire to better my relationship with it.The recovery process proved to be a continuation of the journey into the land of the body. Along the way, much was revealed and released about the toxicity that my body had been carrying as a result of childhood trauma. I came to recognize that the Body has wisdom far greater than the mind — it instinctually resonates with the heartbeat of our Soul and a truth that is most often overlooked by us as women: From our beginning to our end – Our Body is a loyal & trustworthy friend.

In next month’s It’s Soul Time, I will share more about how my Body-healing process unfolded; the healing shifts that happened; and essential understandings that emerged about the role that our relationship with our Body plays in the Aging process.As always, I look forward to your comments, questions, and feedback.

The Eyes of Your Soul

Suggested Book:
The Intuitive Body: Discovering the Wisdom of Conscious Embodiment and Aikido

Reply to Susan A. Purnell